Petersfield: Morgan IAT to show its haptics glove at Innovate 2016

Morgan Innovation and Technology, a family-run manufacturing company from Petersfield, is one of just 100 companies to have won a place in an exhibition of the most cutting edge innovations in business today.  The company has been selected to showcase its innovative Haptics glove at Innovate 2016 in Manchester in November.

The Haptics glove has been developed by Morgan IAT in conjunction with the University of Southampton, and its haptic system for the hand will provide injured individuals with a sense of touch.

Haptics is a feedback technology which mimics the sense of touch by applying stimuli, such as pressure, temperature and vibration to the user.  When combined with virtual reality it allows users to see and feel the specific motion and action they are performing.  The product could have applications for stroke rehabilitation, and other interactive applications are likely to be virtual reality and augmented reality gaming.

Ruth Mckernan, Innovate UK chief executive, said: “Innovate 2016 will be an excellent opportunity for Morgan IAT to showcase its cutting-edge innovation to a national and international audience.”

Innovate 2016 is the UK’s largest multi-sector innovation event and is organised by Innovate UK and the Department for International Trade. It is set up to create opportunities for export and investment for the UK’s most innovative companies. 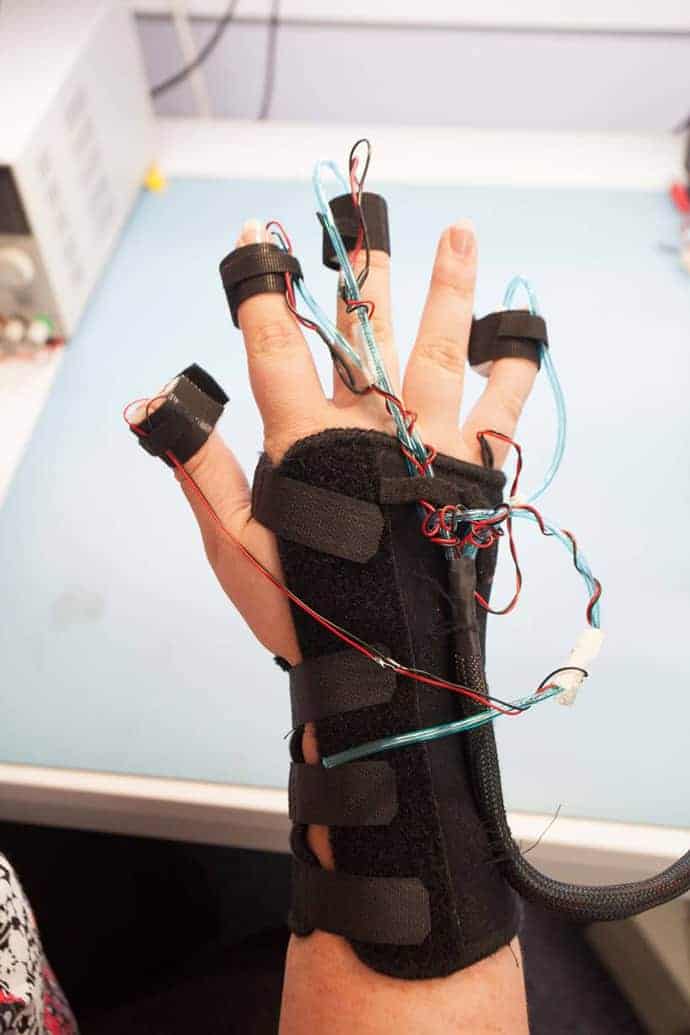