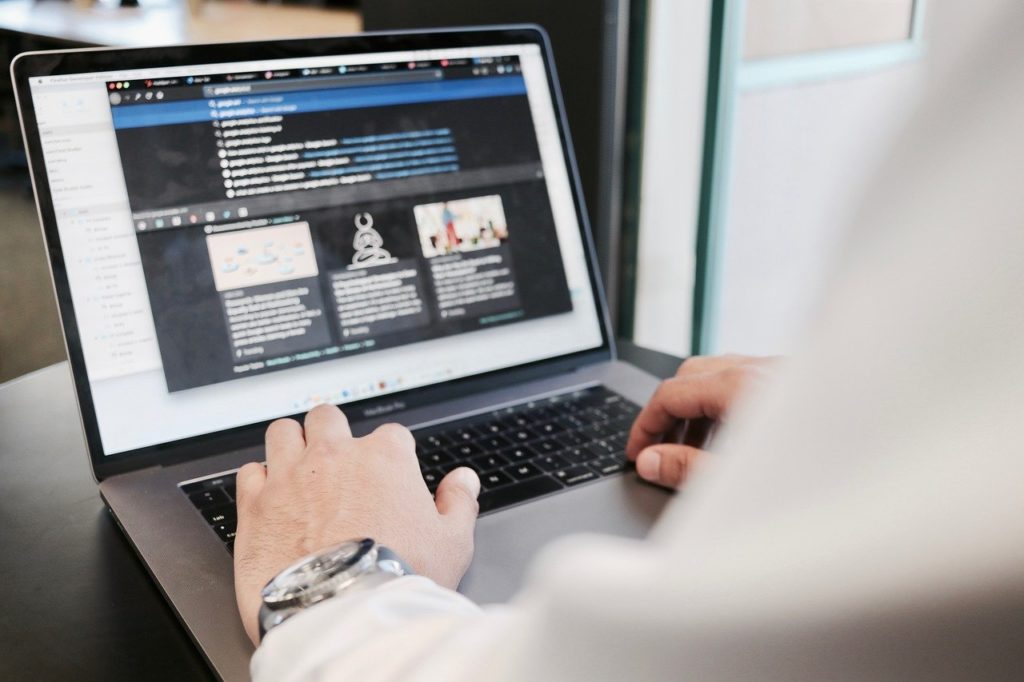 HMT undertook financial due diligence for Rockpool on this transaction. The transaction is subject to FCA approval.

mmadigital makes use of its proprietary lead generation platform to generate qualified leads for its
base of over 70 law firm clients. mmadigital is led by its founder, Dez Derry, who has delivered a period of sustained high growth, alongside his management team since launching mmadigital in 2016.

The funding will assist mmadigital to expand its service range organically and via bolt-on acquisitions.

Established in 1992, HMT is an independent adviser in the South of England and London, advising on all aspects of corporate finance transactions including lead advisory, due diligence, debt advisory, financial modelling and transactional tax. HMT’s clients include management teams, privately-owned businesses, private equity investors, public companies and debt providers. Since 1992, HMT has advised on over 500 deals with an aggregate value in excess of £5 billion.

HTM has offices in Henley-on-Thames, Oxfordshire, and London.