SECRC calls on charities to strengthen their cyber defences 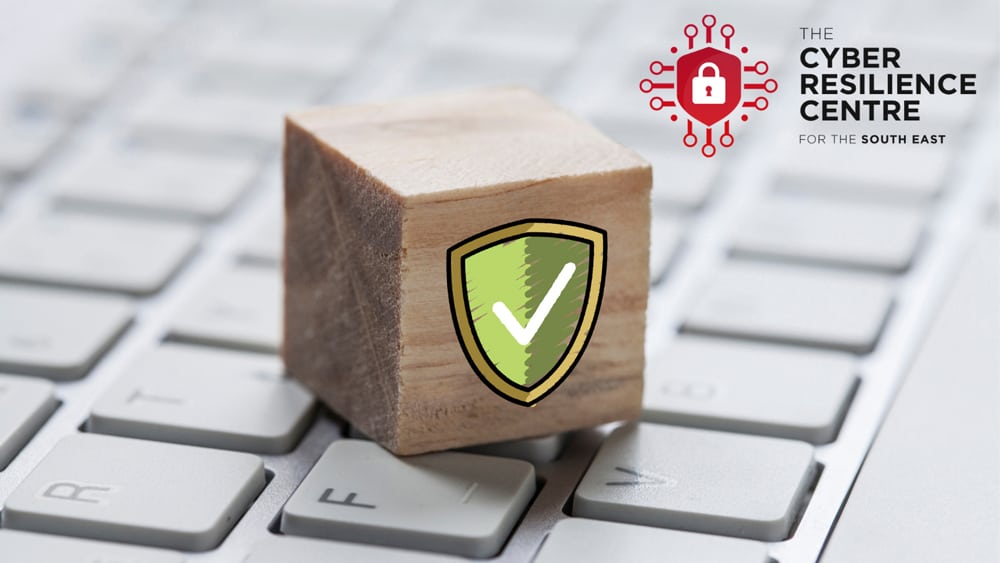 The Cyber Resilience Centre for the South East is a police-led, not-for-profit partnership that sees Thames Valley Police, Hampshire Constabulary, Sussex Police and Surrey Police come together with local academia, and private industry, to help protect businesses in the South East region from cybercrime.

The SECRC is warning local charities to be vigilant and take extra steps to help keep cyber criminals out of their organisation. This comes after the Cyber Security Breaches 2021 survey, which is published by the Department for Culture, Media and Sport revealed that in the last 12 months 26% of charities had been hit by a form of cyber-attack.

Among the 26% identifying any breaches or attacks, 79% had phishing attacks, where attackers attempt to obtain sensitive data by pretending to be a trustworthy source, have been the most common threat, 23% were impersonated and 17% had malware (including ransomware).

Unfortunately, one not-for-profit organisation located in the South East who provides support services to children and young people who have been affected by bullying is yet another charity that has been targeted by cyber criminals.

The organisation was notified by the security settings within its website that an unverified user had attempted to login to its website. Thankfully, this organisation had the right settings in place to alert it of attempted unauthorised access and was provided with guidance and services to secure its website further.

While it is tempting to think it cyber-attacks only happen to high-profile, high turnover businesses and charities, research shows that regardless of the size and complexity of your organisation, anyone can be targeted.

Head of cyber and innovation for the South East, detective inspector Chris White, said: "Charities often run on the trust and confidence of their supporters or the money they raise. While it’s hard to believe that anyone would target a person who is trying to raise money for a good cause, sadly, cyber criminals are ruthless and do not care about the victim."

Sci-Net in growth drive with acquisition, launch of premises and new hires