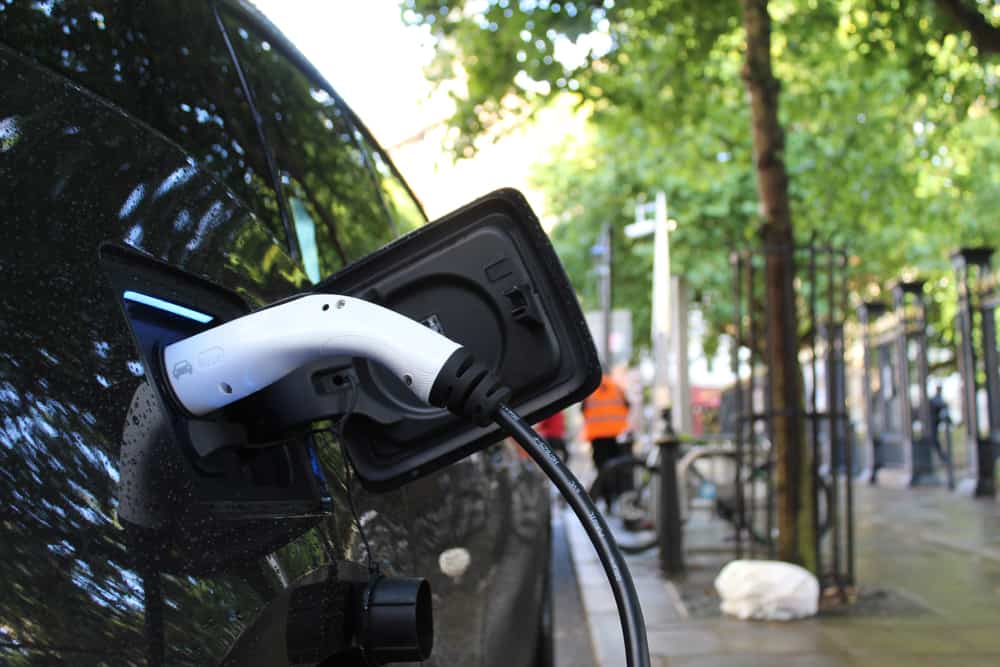 Select Car Leasing takes a look at the top 10 companies globally that have committed to EV fleet targets and estimates how much they’re going to save in CO2 emissions every year as a result.

Almost one third of transport-related CO2 emissions are from trade-related freight fleets, according to the International Transport Forum. With the 2030 ban on the sale of fossil fuelled cars looming, business road users are under pressure to drastically reduce emissions.

Leading the way in the EV race is Uber-competitor Lyft, which pledged to introduce two million EVs on the road by 2030. Its electric fleet will save 11.8 million tonnes in CO2 emissions every year – the same amount saved by running 2,455 wind turbines.

Amazon is in second place, and while it would need an EV fleet 20 times bigger to match Lyft, there is still doubt that the global giant's can have a significant impact. The group made its maiden delivery runs with the first of the custom-built Rivian vans this year, and has promised to have 10,000 of them on road by 2022. The entire fleet is scheduled to be running by 2030 as part of Amazon’s pledge to be a carbon neutral company by 2040.

Four UK organisations made it in the top 10 of Select Car Leasing’s "Race To Electrification" list. Fleet Alliance is in 7th place with 37,000 EVs announced for 2030. BT Group is in 8th position, with a plan to have 30,000 EVs by 2030, while GlaxoSmithKline, a big player in Britain’s Covid-19 vaccination programmes, rounds up the top 10 with aims to have 19,000 electric vehicles by 2030.

The UK Government aims to electrify its entire fleet of 40,000 vehicles by 2027

But it’s the UK Government, in 4th place, that is leading by example in Select Car Leasing’s research, with the ambition to electrify its entire fleet of 40,000 vehicles by 2027, three years ahead of the new fuelled car ban. It’s estimated that by making the switch to electric, the government will save 236,000 tonnes in CO2 emissions per year.

At the end of July 2021, seven of the biggest British companies came together to announce a joint initiative to accelerate the electrification of transport in the UK - the Electric Vehicle Fleet Accelerator. BP, BT, Direct Line Group, Royal Mail, Scottish Power, Severn Trent and Tesco, Collectively, which have a combined fleet of 70,000 vans, have all pledged to convert their fleets to electric by 2030. This would save 413,000 tonnes of CO2 from being emitted every single year.

Car and commercial vehicle leasing broker Select Car Leasing, set up in 2004 by Mark Tongue and James O’Malley, employs approximately 150 staff across 2 locations in Berkshire, including its flagship retail store in Reading.