Following the Government’s announcement that it will be investing £1.9 billion in fighting cybercrime, cybersecurity experts are urging companies to share their experiences to assist in tackling the ever-evolving and sophisticated methods that fraudsters are adopting to dupe their targets.

Cybercrime has remained a taboo subject among businesses with many fearing reproach from existing clients or new customers if they revealed they had been exposed to security breaches. But this reticence hinders progress against the criminals

Jason Fry, a cybersecurity specialist at PAV i.t. services, has worked with dozens of corporate and independent businesses across the UK helping them to review and update their cybersecurity policies, procedures and solutions. He said: “Though I have no doubt that most companies have, at some point, been the victim of a cyber-attack, security breach or scam, I am not convinced they would be open and honest about it through fear of criticism. But sharing experiences is the only way companies will learn, benefit and ultimately reduce the likelihood of an attack.”

“Unfortunately the fraudsters are always one step ahead, so developing a ‘cybersecurity business network’ to share knowledge and experiences of new techniques and scams could only prove advantageous in addressing the numerous cyber threats facing companies today."

Robert Schifreen, a former UK-based computer hacker who was arrested in 1985 for breaching computers at British Telecom but who now runs a security-awareness training programme called SecuritySmart.co.uk, agreed.  He said: “Certainly there have been huge advances in the ways attacks are carried out and the methods that are adopted by cybercriminals. These days we see more and more sophisticated methods being put in to practice that are scarily ‘real’ to the target, such as a combination of social engineering and ‘vishing’ (fraudulent phone calls that appear to come from trusted sources). Lack of awareness, not just amongst business owners but their employees, is a huge part of the problem.”

Fry suggested: “A secure and authenticated forum where business leaders could chat anonymously would be one example of how companies could share knowledge without fully exposing themselves. Until companies are willing to discuss cybercrime openly the fraudsters will continue to have the upper hand.” 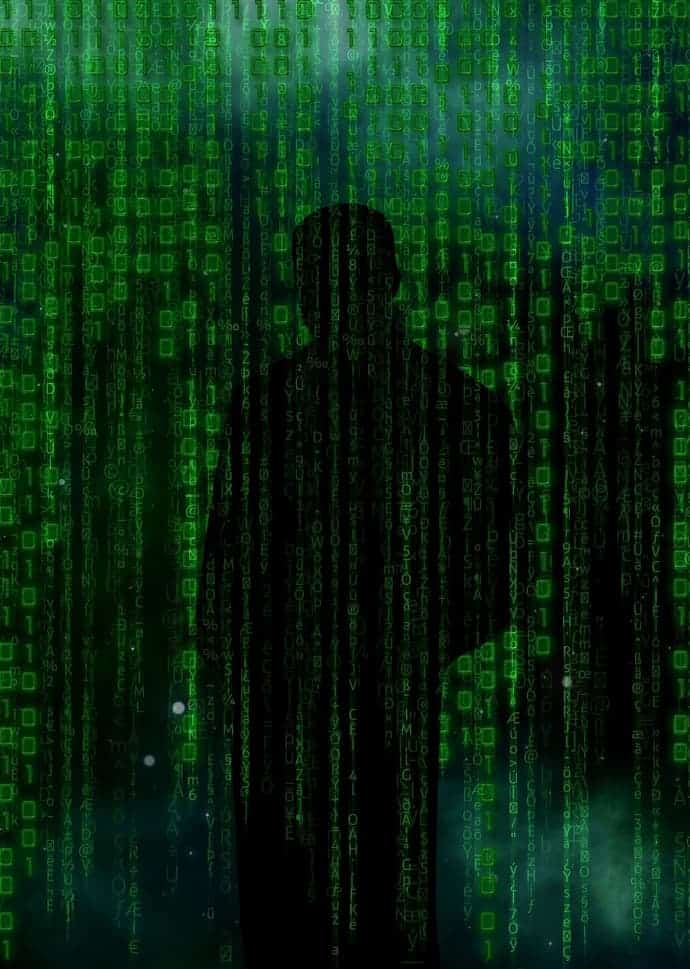