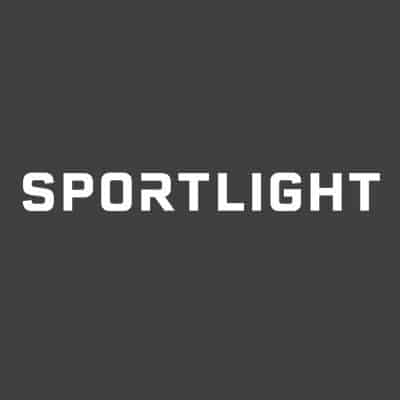 Sportlight, an Oxford-based tech startup that provides player performance data to professional football teams, has raised £4m from investors including the owner of Southampton FC.

Sportlight tracks athletes’ performances and supplies analytics to clients, including Premier League football clubs, to give them a better understanding of players and their abilities.

They use LiDAR (Light Detection and Ranging) technology, which is often used in the autonomous vehicle industry, to provide significantly more accurate data than traditional methods of recording athlete statistics.

As part of the recent round of investment, Sportlight was valued at £12 million, speaking to an appetite among investors for data and analytical solutions in sport.

Raf Keustermans, Sportlight’s CEO, said: “This is not an iteration of something that’s already out there, this is a completely new core technology that we’re using that has only just become viable to use in this industry,

“The underlying trend is only going in one direction, technology and data are becoming critical parts of professional sports.”

The funding round included the Southampton FC majority stakeholder, Sport Republic. Also participating in the round were Bolt Ventures and Andy Young, the former CFO of City Football Group, owners of Premier League champions Manchester City.

Sportlight has said it currently works with a “majority of Premier League teams” with hopes to expand to other sporting bodies. While they are currently focused on the Premier League, they are in early talks about expanding to other European football leagues as well as NBA in the US.

Read more - Which football club in the South East gives fans the best value for money?