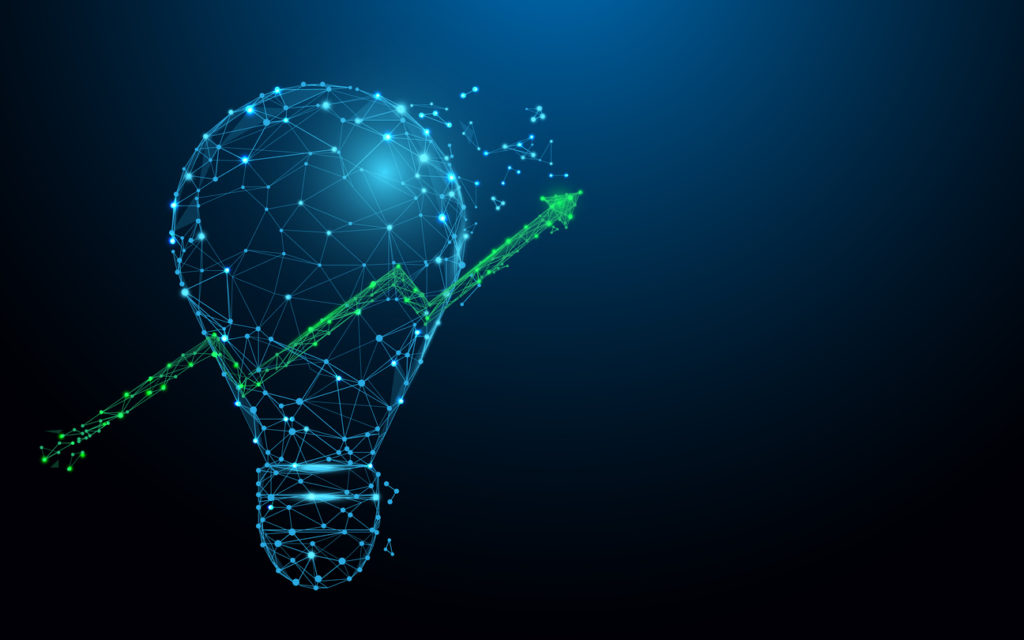 Innovative is just one of the words frequently used to describe some of the Thames Valley technology companies driving the region into the future. The Thames Valley is considered a hub for the UK technology market and has caught the eye of leading businesses including Microsoft, Oracle and Vodafone.

Take a look at our list of innovative technology companies specialising in biology, cybersecurity, agriculture, and more, disrupting the market in the South East right now…

The peptide drug company was founded by Professor Terry Rabbitts and Professor Graham Ogg in 2015. The company’s main aim is identifying therapeutic peptides, a chain of amino acids that are used for the treatment of diseases. The Orbit Discovery team is composed of world-class cell and molecular biologists specialising in the use of advanced technology, like the company’s display screen technology.

Described as a ‘pioneering, clinical-stage T cell receptor biotechnology company’, their goal is to create a newer, more effective range of medicine to treat autoimmune diseases, infection, and cancer. The company’s technology is said to be highly competitive; their drug’s low toxicity is one of the many appealing factors. Despite being originally founded in Oxfordshire, they also have offices located in Maryland and Pennsylvania.

Part of Global Technical Solutions, the security operations centre is based in Woking, Surrey. Their main focus is to provide security operations services to businesses and organisations across the UK. ConnectDS was given an award by the Council of Registered Ethical Security Testers (CREST) for their expert vulnerability assessments and penetration testing, which has overall improved the security of many organisations.

The cyber security services and solutions provider based in Guildford features a range of different resources and services on their website. Their Managed Threat Detection (MTD) technology is described as one of Cyber Vigilance’s foundational elements; this constantly monitors and analyses your network and user activity for threats and any other suspicious activity. The four key areas of their MTD technology service are: monitoring and control, prevention, response orchestration, and security operations services.

With a goal to make food production more sustainable in the UK, this Portsmouth-based company uses robotics and artificial intelligence to create and develop technology and machinery that will change the way we farm. The company was awarded Hero of Net Zero for their innovative methods of cutting down greenhouse emissions at this year’s COP26 international climate change summit.

This text alert system was created by farmer Tim Rogers who is based in Isle of Wight. Rogers thought up the idea after his livestock broke through the fence and caused ‘mayhem’ on the public footpath. The confidential service allows farmers to be rapidly alerted if something happens to their livestock. The company states on their website that they have used the latest technology to ensure no problem goes unnoticed.

The software company manages compliance and business needs for those in the flavour, fragrance and essential oil industries; their software is designed to create Safety Data Sheets (SDS), CLP Labels, and IFRA certificates. Their customers include Lush, Industrial Fragrances, and Aura. Data Essence is also partners with Microsoft Partners and the International Fragrance Association.

The aerospace technology company is known for being a global leader in innovative signals intelligence (SIGINT) and space-based Maritime Domain Awareness (MDA) intelligence solutions; this is essentially a monitoring system Intelligence, Surveillance, and Reconnaissance (ISR) applications. The company is also a prime contractor for the UK government’s CubeSat AMBER program.

The engineering and strategic aerospace manufacturing company based in Hampshire boast of being one of the leading innovators in the UK’s aerospace sector; they invest in new technology and commit themselves to delivering high-quality engineered solutions for the aviation industry. Their listed services include manufacturing, new product integration, lean processes, concurrent engineering, integrating supply chains and global supply.

The Oxford-based software company was born out of a collaboration between an Oxford University scientist and tech expert; Steve Taylor and Roger Noble used their extensive knowledge of datasets to create a data visualisation software and machine learning application. The company has raised £4 million in funding to develop their software and has developed partnerships with Microsoft and Dell.

Located in the University of Surrey, the research institute is described as a national centre of research excellence in space robotics and artificial intelligence. Originally launched in 2017, the hub was part of the government’s research and development funding on robotics and AI; the FAIR-SPACE hub now offers advice and expertise from academics, those in the industry, and the public on topics related to these areas.