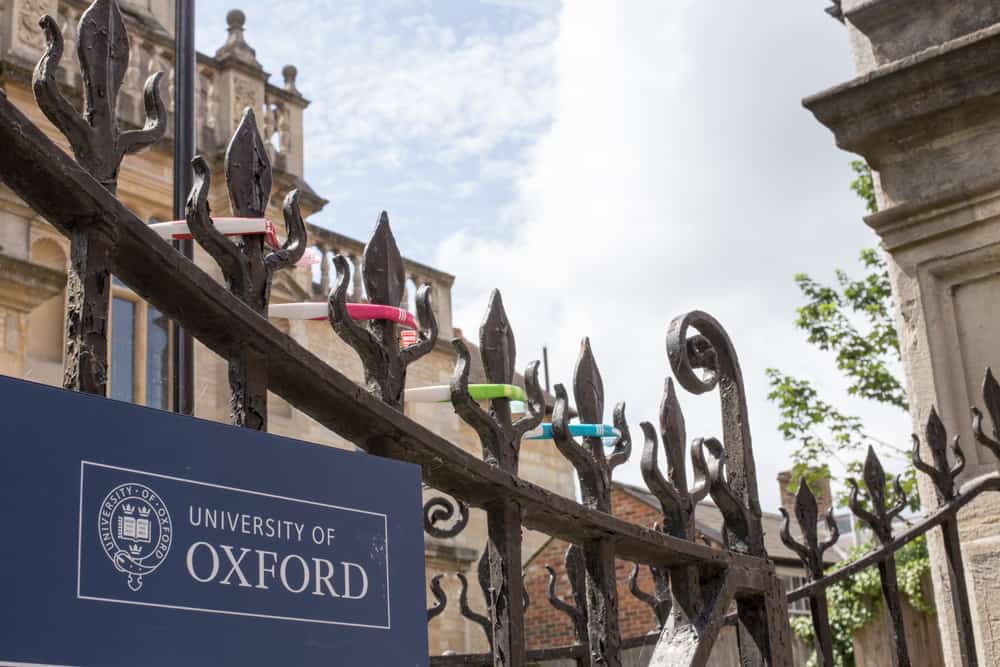 The University of Oxford has been named the most prolific at producing commercially successful spinouts in the last two decades, according to the University Spinout Report 2021 by IP experts at GovGrant.

The University of Oxford has generated some of the highest value spinout companies in the UK, with the most successful being Oxford Nanopore Technologies, currently valued at £2.39 billion. University of Oxford spinouts have raised a total of £3.1 billion through the university.

The University of Oxford has 6 spinouts in the top 10 by value: Oxford Nanopore is joined in the top 10 by OxSight, NightstaRx, Oxford Immunotec, Perspectum and Vaccitech, all of them in Healthcare, Pharmaceuticals and Biotechnology. Spinouts from the university have a total value of £8.1bn.

Imperial College London’s leading spinout is Ceres Power, which comes second in the top 10 and is valued at £1.98bn.

The University of Dundee features fourth on the list with Exscientia, a company valued at £784m and currently headquartered in Oxford where it opened its offices in 2017, in addition to the offices in Dundee.

The report also provides notable mentions for the universities seeing recent growth in their commercialisation of innovation. When analysing growth data from the last decade, the University of Strathclyde has made strides into the top 10, having come just outside of it prior to 2008. The Royal College of Art also comes in at number 8 on the list of the most prolific institutions for commercialising innovation in the UK over the last decade.

In total, the top 10 UK spinout companies by valuation are worth approximately £9.8 billion. Of these 10, eight are in the healthcare industry. Healthcare is the dominant sector for successful UK spinouts, accounting for 45%. IT is the next most successful with 24%, almost half as many as healthcare.

GovGrant is a specialist in innovation and R&D tax relief, helping businesses to maximise the value of innovation by claiming R&D and creative industries tax relief and Intellectual Property services.