What will be the economic impact of the new Winnersh Film Studios ? 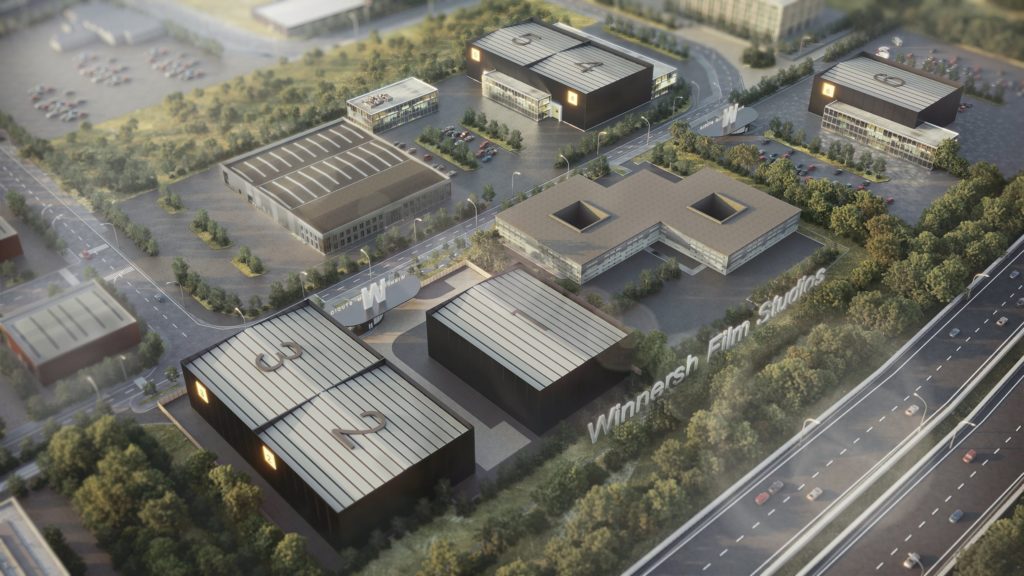 The South East is becoming a magnet for the film industry with several major studios completed, under construction or in the pipeline.

We spoke to James Enright, CEO Stage Fifty, about its plans for Winnersh Film Studios which has two sound stages, offices and workshops operational now and is embarking on a new stage which will see the creation of a 30,000 square foot stage.

In the past two years, Stage Fifty, alongside Winnersh Film Studios, has built Farnborough Film Studios and is currently building its third site in the UK, Wycombe Film Studio, to meet the increasing demand for high-quality stage space.

James said this surge in film industry growth has been aided by government tax relief, abundance of world-class studios, available talent and locations and cutting edge VFX and post-production facilities.

READ MORE: ROUND-UP: All the exciting new film studios being built in the South East

He said: “The film industry is experiencing an unprecedented boom, with production companies from all over the world choosing to shoot their upcoming films and TV shows across the UK.

“South East England is particularly attractive as it has a well-established infrastructure of studios, specialist crew and equipment hire companies.

“It’s become the go-to place to build new studios as it is ideally located for existing skilled crew who are based in this area, easy access to international airports for crew and talent and good transport links.

“Its existing infrastructure includes post-production houses, VFX, prop makers and an array of specialist manufacturers who supply the film industry.”

The Winnersh Film Studios site, says the Stage Fifty CEO, will have a sizeable impact on the surrounding economy with productions having a trickle-down effect.

He said: “Stage Fifty’s second film studio site in the UK, Winnersh Film Studios, will bring an estimated £50m economic boost to the UK economy annually, creating around 500 new jobs in the UK film and production sector, and supporting a further 500 indirect jobs in the supply chain.

“The jobs themselves are skilled, exciting, and varied, with production companies needing crew to staff various departments, including hair and makeup, costumes, set design and construction, producers, runners and many more.

“In addition to the roles that work directly for the productions, ancillary suppliers such as hotels for the crew, catering staff, security, and taxi companies will reap the benefits of a film studio close to their business. While builders’ merchants, hardware stores, fabric stores and many others will be used to purchase raw materials to build sets and create costumes.”

The South East is also seeing development at Shinfield Studios in Reading which is expected to create 3,000 in the area while the Thames Estuary Production Corridor is 'a significant new programme to unite East London, the North Kent coast and South Essex to create a world class centre for creative and cultural production.'