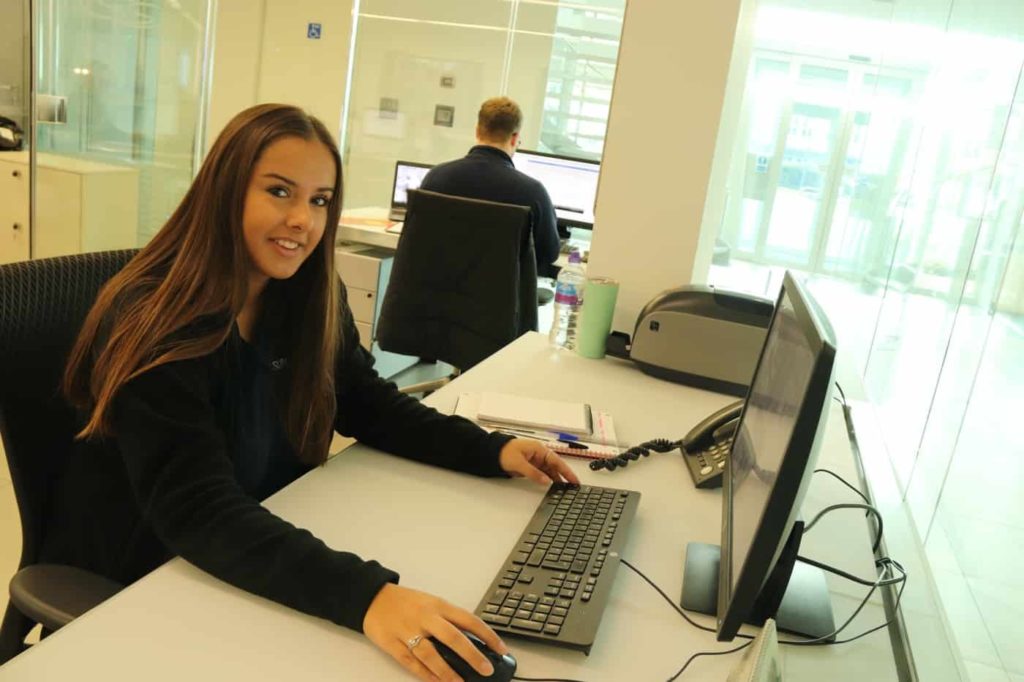 Winchester has been named the best UK city in which to complete an apprenticeship.
The accolade was awarded after a School of Marketing analysis of Office of National Statistics (ONS) data gathered across 2021/22. The analysis measured rates of achievement in apprenticeship schemes from across the UK.
A total of 35.17% of apprenticeships who began their scheme in the Hampshire county city of Winchester completed their course, that is, 130 of 370 who had registered for a placement.
This was comparable to Burnley, which was found to be the second most successful place to begin an apprenticeship course. The School of Marketing study found that 29.17% of apprenticeships, 70 from 240 who had enrolled in Burnley completed their course.
In both locations, health, public services and social care proved the most popular area for study. In Winchester 120 placements and in Burnley 70 new apprentices registered for work in this field.
Salford, Derby and Manchester were found to be the next three successful locations for completing apprenticeship schemes respectively.