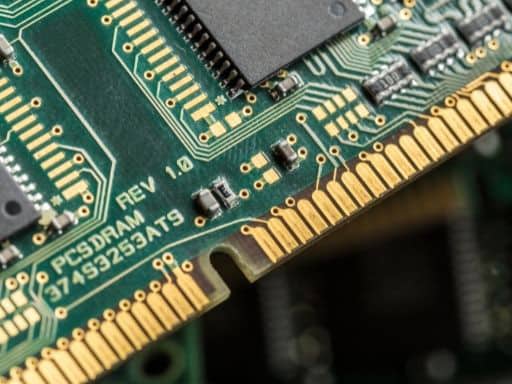 A local IT expert is recommending business owners and managers plan now for new devices they’ll want later this year – because of a global chip shortage.

Chris Pratt, of Zinq IT says few people here are aware that there are just not enough chips being manufactured for all the devices that need them.

“These days chips go into almost everything that’s produced, even fridges need them. Demand is racing, and a number of unique circumstances have come together to severely restrict the number available” he said.

First was the pandemic – millions of people bought new devices while stuck at home. Experts think people will rush to upgrade to new 5G phones this year, increasing demand again.

Recently, some large chip manufacturers had to suspend production – one in the US due to power outages, and one in Japan after a fire.

Meantime as political tensions have grown between the US and China over the last few months, Chinese tech companies have been stockpiling chips and chip making equipment.

Pratt added: “The thing is, they're so difficult and expensive to manufacture that you can’t just open new chip-making factories to meet demand.

“All of this means that there just aren’t enough available and that’s going to be a problem right through to next year.”

Pratts' business Zinq IT was launched in 2019 following a company rebrand from Taylorcocks IT. It now looks after dozens of businesses in the Hampshire area.

Don’t bring risky IT security habits back into the office