While the latest delay to the UK’s departure from the EU has reined in the immediate risk of the UK crashing out of the bloc without a deal, there remains plenty of room for nervousness. Uncertainty particularly lingers over whether the City of London will keep its crown in the global financial market.

However, recent research and observations have suggested that, at least in the short term, the City will remain competitive – and, thus, an appealing hub for financial startups – in a post-Brexit world.

During the protracted Brexit negotiations, speculation has been rife that many banks and big businesses could relocate from London to new financial hubs still in the European Union, such as Paris and Frankfurt, with France having been particularly eager to poach business.

Almost 300 London-based financial firms have already moved assets of roughly a trillion pounds to new hubs on the EU mainland, as Reuters reports. Meanwhile, it has been announced that, after Brexit, the European Banking Authority will migrate from London to Paris, notes the Express.

Can London continue to hold its own?

However, despite several potentially dispiriting facts and statistics, research by City, University of London indicates that the City of London still holds particular competitive advantages which, at least in the immediate wake of Brexit, could be replaced only with difficulty.

The university’s report acknowledges that, while local financial institutions are continuing to wait for a comprehensive trade deal in financial services, they risk being unable to replace passporting rights currently permitting them to provide products and services across the entire EU bloc.

However, rather than moving operations and staff overseas in a corporate restructuring process, multinational banks could opt for a delegation management model. This would involve them choosing an EU-based legal entity while preserving a London-located entity for other activities.

The delegation management model would have the advantages of cutting both the risk of losing human capital expertise and costs associated with moving people and functions. Furthermore, the banks would not be deprived of permanent access to the UK.

Should startups continue to consider London as a base?

The report cites various other merits due to which London could stay a leading player in the global financial market. For example, the UK capital’s time zone eases trade with the United States, Asia and the Middle East, while London law and regulation remains strong.

Furthermore, only New York rivals London as the primary FX and interest rates trading hub, while UK universities are renowned for the standard of teaching which they deliver in business and finance. As a result, businesses hiring serviced offices in the City of London and other parts of the capital will be able to dip into a steady stream of highly-qualified candidates for job posts.

Still, with the Brexit process remaining beset by political regulatory uncertainty, the onus is on the UK Government and MPs to work through the wrinkles of Brexit negotiations and settle on a deal favourable to the City. 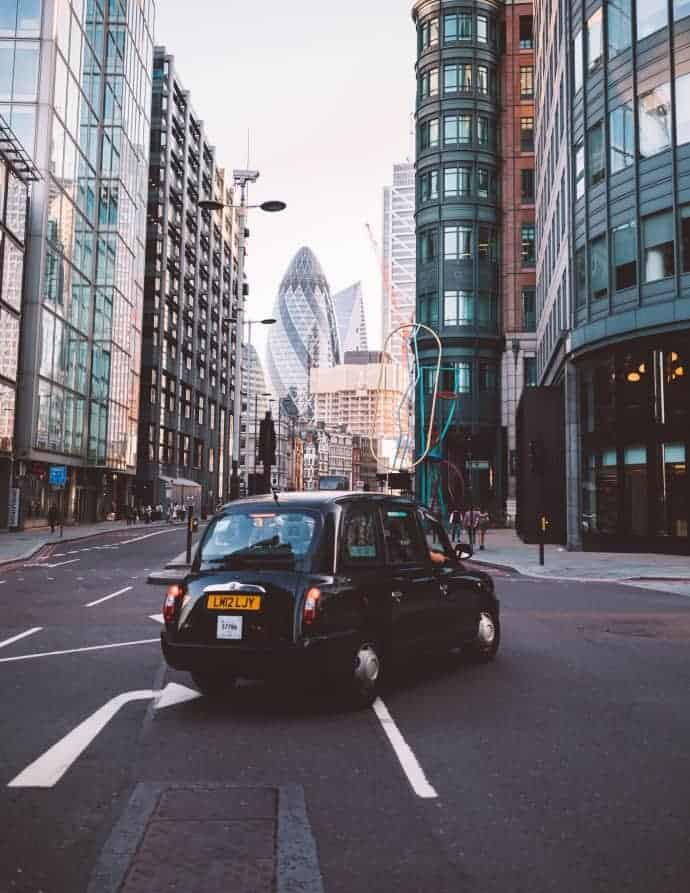 Photo by Humphrey Muleba from Pexels

Heathrow: New head of mid corporate for Barclays across Heathrow and West London